The region is divided into two Local Government Areas:

We are the largest council and represent the outer islands of the Torres Strait. We manage the treaty agreement between the border of mainland Australia and Papua New Guinea (PNG). 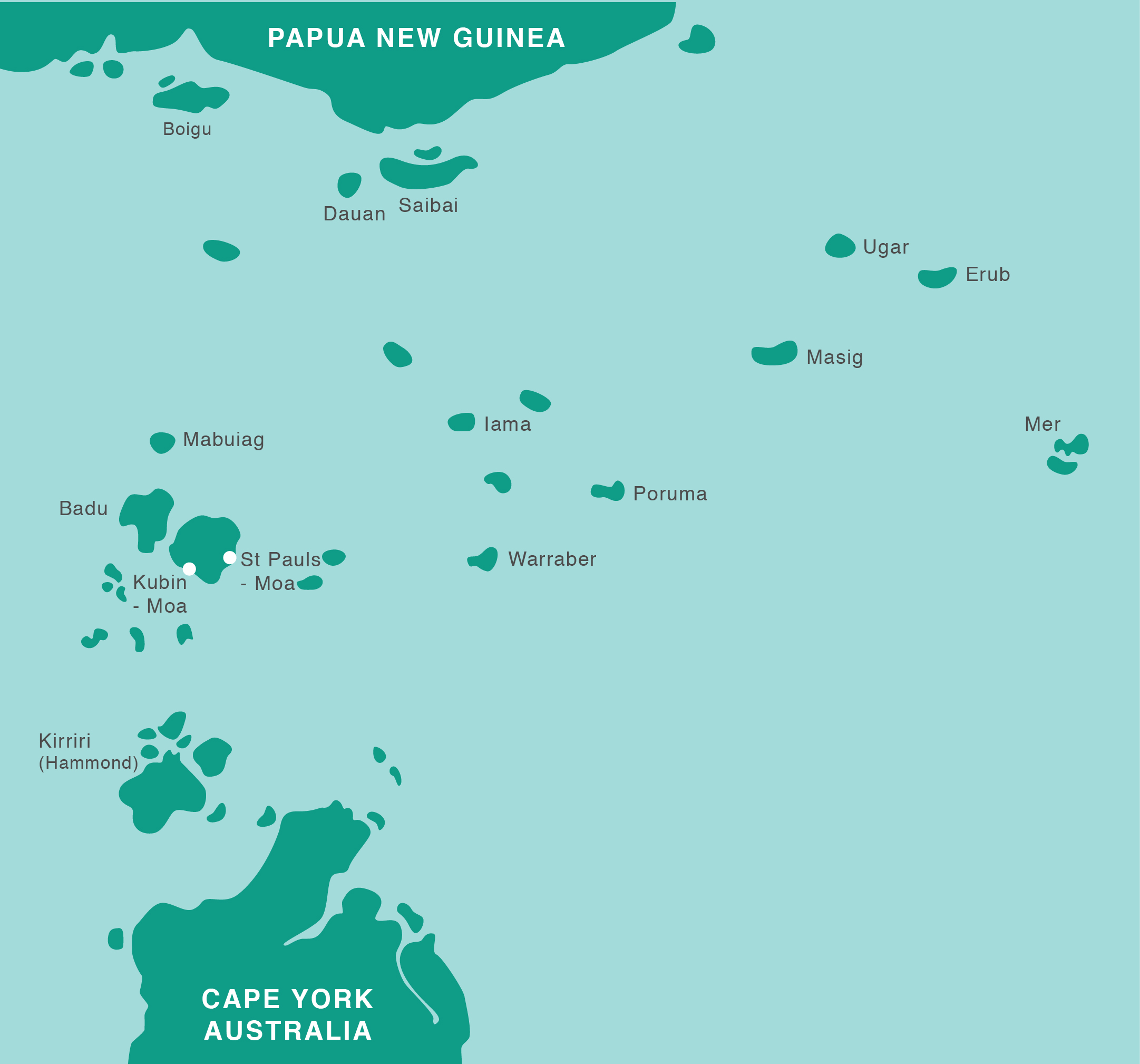 We represent the fifteen ‘outer’ island communities, including:

Unlike most local councils, we service fifteen separate communities spread out across 42,000 square kilometres of water, each with its own unique characteristics and service requirements.

Our population of approx. 5,000 people spans across our fifteen island communities.

Our council formed in 2008 as part of the State Government’s amalgamation policy. We are an entirely new local council, governed under the Local Government Act (Qld). Before this, the area was under the jurisdiction of the Community Services (Torres Strait) Act 1984 (Qld) and each community had its own independent Island Council.

Our role is to decide on facilities and services, as well as make local laws. Traditionally, councils have provided services such as roads, water and waste.

We are also invested in social, economic and cultural development to improve the liveability and sustainability for our region.

Some of the services we provide include:

For more information on our services see Our work.

The Advisory Committee is made up of a Councillor and appointed members of the public who advise the Council, on request, with regard to Ailan Lore and Ailan Kastom of the community.

Our administration arm has offices throughout the region and is made up of a Chief Executive Officer and staff with experience in areas such as:

The administration arm of Council implements policies and decisions. It also keeps our Councillors informed.

We’re also a major employer in the Torres Strait. If you’re interested in a job or traineeship with us, find out how you can work with us.