Most of the land in each community is Deed of Grant in Trust (DOGIT).

The RNTBCs hold the land as Trustee and have similar roles to us when acting as Trustee.

Trustees can enter licence agreements for use of land and buildings and grant leases for land, buildings, housing, business and infrastructure.

Licence agreements are generally short term agreements that can be ended with short notice.

Licence agreements allow for use of office space, halls for community group functions, or land for demountable buildings for office or storage space.

Leases are usually longer term agreements and can be up to 99 years. Some examples of the types of leases that can be granted, include 99 year home ownership leases, business leases (eg. motels, supermarkets), infrastructure leases, church leases and residential tenancy agreements.

Apply for a lease

To apply for a lease, complete an expression of interest form from the Queensland government.

Once you complete the form and send it to the Trustee, the Trustee will consult with the community or an advisory committee.

If the Trustee decides in favour of granting the lease, you may first need to comply with a set of conditions before being granted the lease.

The conditions are likely to include:

The Trustee for the DOGIT or Torres Strait Islander communal freehold can follow a process to make ordinary freehold available in the community. If the Trustee gets the Minister's approval to make a Freehold Instrument, eligible people can apply to become the legal owner of a particular piece of land in the community.

Council participated in a Queensland Government freehold pilot project in 2015 and 2016. This project involved visiting Kirriri (Hammond Island), Poruma (Coconut Island) and St Pauls Community at Mua to explain ordinary freehold and seek feedback from the communities and native title representatives on whether ordinary freehold should be made available in the community.

The draft Freehold Instrument for Poruma is available here:

The draft Freehold Instrument for Hammond Island is available here:

Information from home-ownership session held at Hammond Island on 23 May 2018: 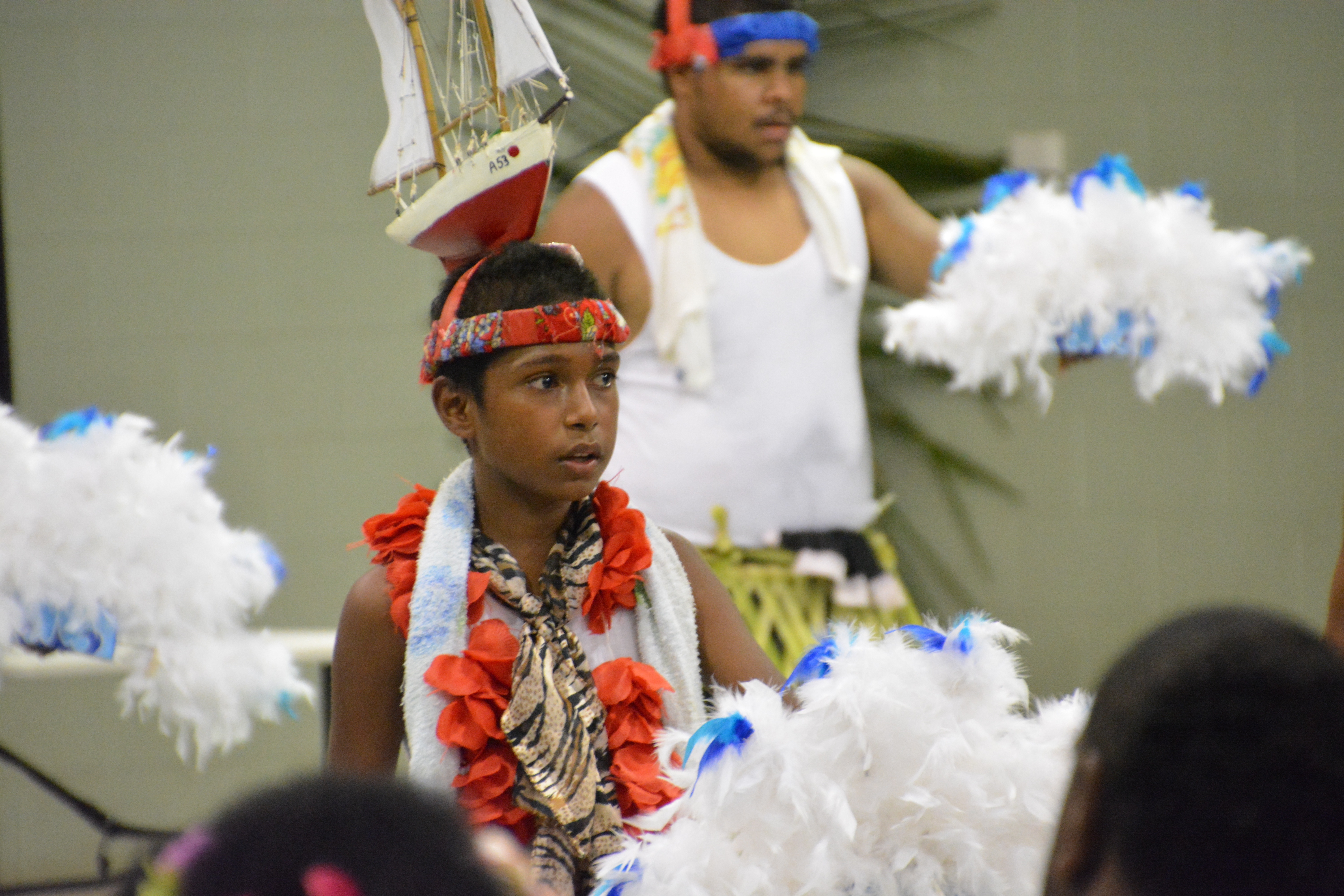