Torres Strait Islanders have a distinct culture which varies slightly within each island or community.

We are a sea-faring people, and engaged in trade with people of Papua New Guinea. The culture is complex, with some Australian elements, Papuan elements and Austronesian elements (also seen in the languages spoken).

Like Aboriginal people of mainland Australia, Torres Strait Islanders are traditionally agriculturalists and food is supplemented through hunting and gathering. Cooking and hunting is distinct to the Torres Strait culture and is taught from a young age.

Our people of the Torres Strait have a long history of developing stories, crafts and games, including:

**THIS PAGE IS CURRENTLY UNDER REVIEW, WE WELCOME ANY SUGGESTIONS FOR IMPROVEMENT - Please email engagement@tsirc.qld.gov.au** 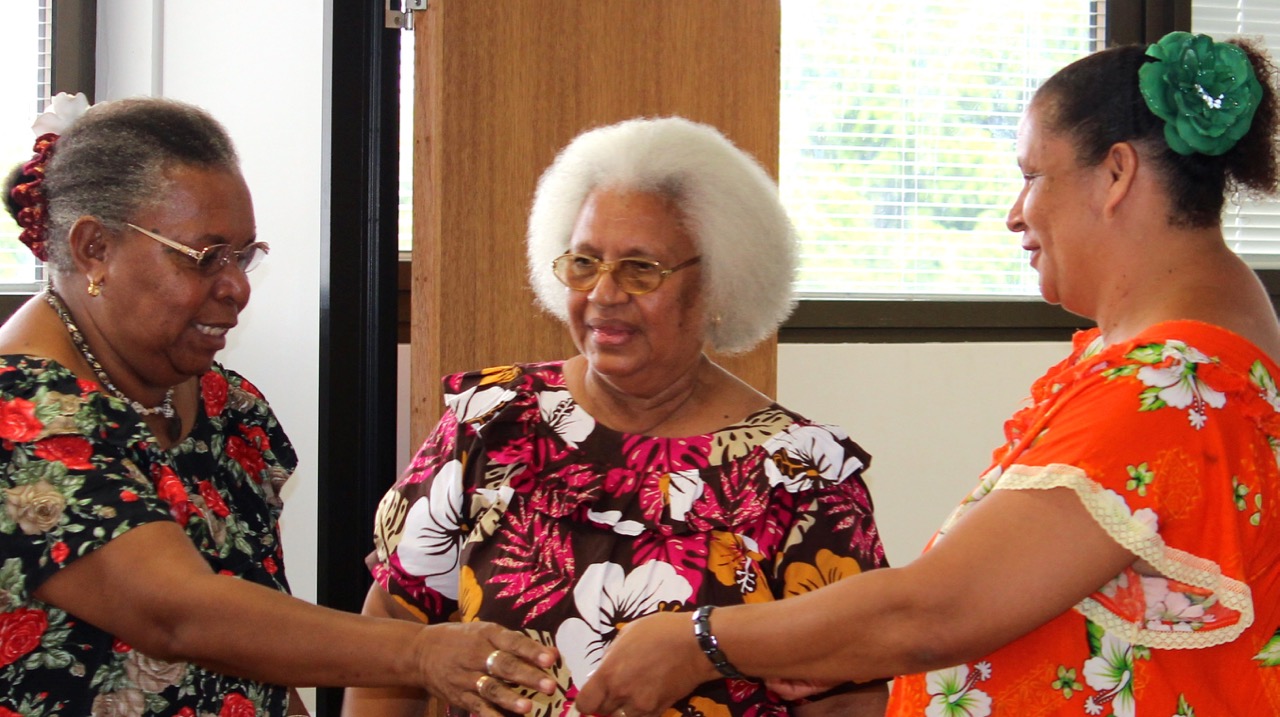 There are two distinct languages spoken throughout the Torres Strait: