Council has the power to make local laws to maintain community health and safety.

Local laws control certain activities in your Local Government Area and cover issues such as:

Local laws set rules about the use of roads, Council facilities and public infrastructure. They also outline when you need a permit to carry out an activity in your community, such as holding a festival or operating a business.

We have Model Local Laws and Subordinate Local Laws.

A Model Local Law gives the local government the ability to make rules about issues that affect your community.

A Subordinate Local Law sits below the Model Local Law and sets out the rules created by the local government.

A Model Local Law is approved and gazetted by the Minister as being suitable for adoption by all councils.

We’re required to let the public and the Minister know whenever a local law is made, changed or repealed (cancelled).

Local laws must be recorded in a Local Laws Register and we maintain this.

The Local Government Act 2009 states that there are certain issues that Council cannot regulate. These include:

Who will assist our communities with Local Laws?

Locally employed Environmental Health Workers are the appointed Authorised Persons for our Council.

The role of an Authorised Person is to enforce Council’s Local Laws and they’re chosen by the Local Government and must wear their ID badges when exercising their powers.

If an ID Badge is unavailable when exercising powers, the Authorised Person must come back to show the ID Badge to the person(s) affected. 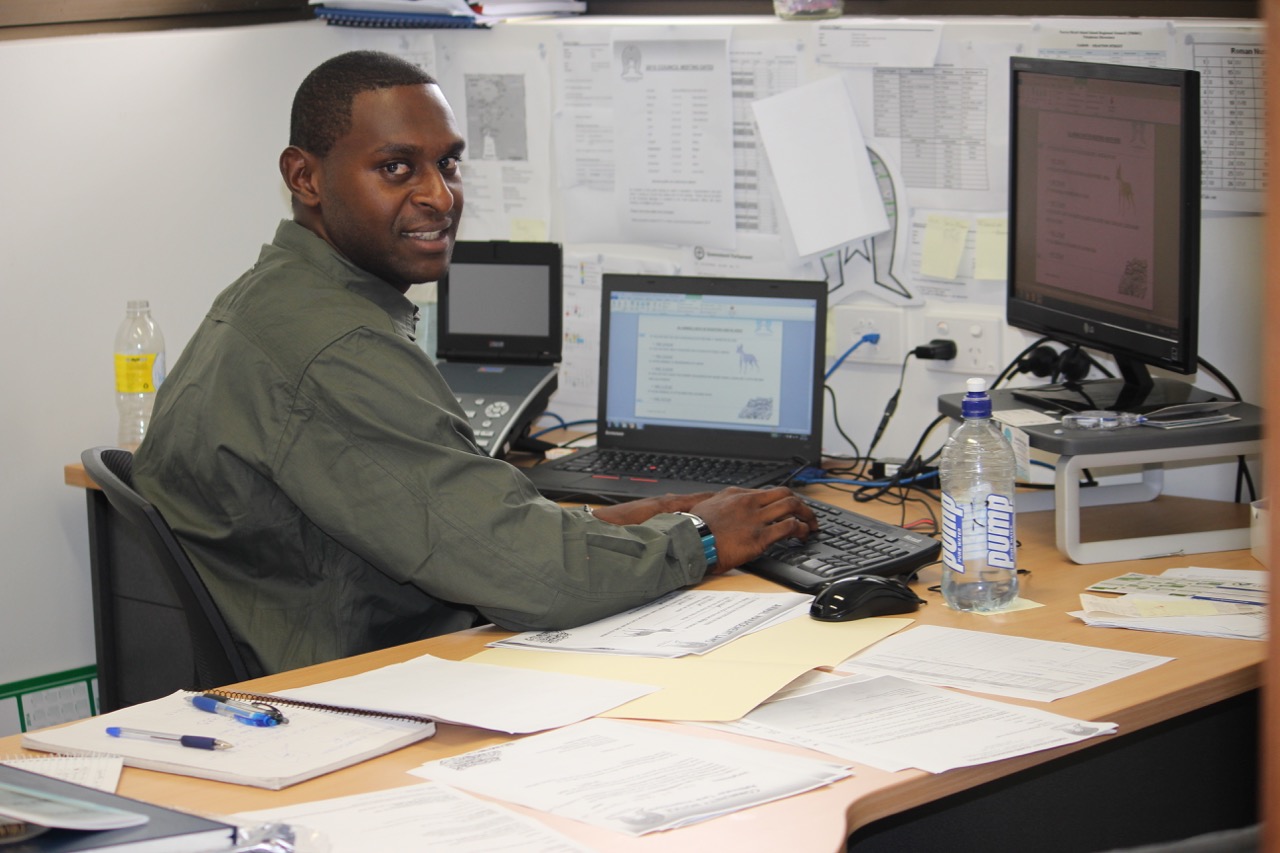