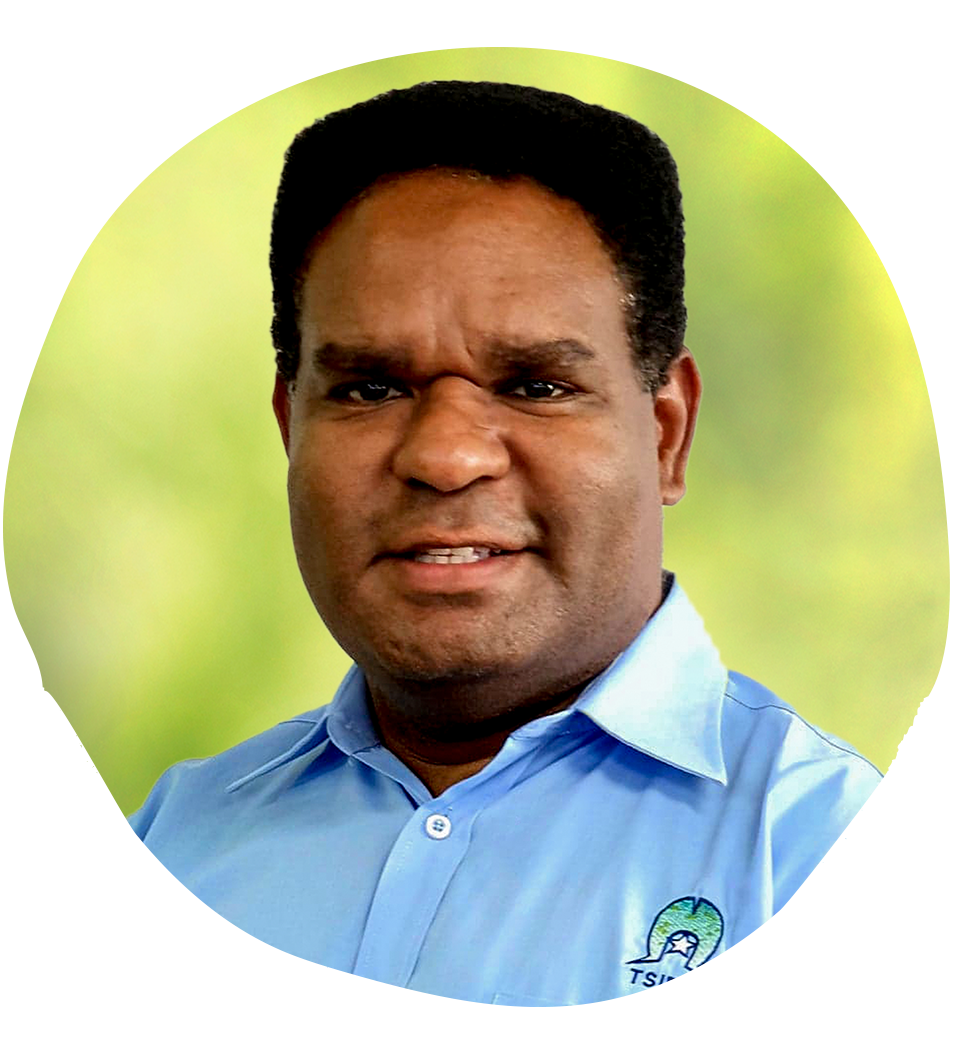 Previously serving as the Councillor for Poruma (Coconut Is.) from 2008-2015; the 2020 local government elections saw Mayor Mosby return to office, elected at large into the regional Mayoralty.

Mayor Mosby is the second only person to step into the Mayoralty since the Council’s amalgamation in 2008. He brings a youthful and innovative approach to the role, backed by a strong dossier in community development and local government service, which has included several roles within the amalgamated Council and the previous Island Council, such as administration, housing and tenancy management, engagement and advocacy, and many voluntary positions within the local community.

Working tirelessly over the last two decades, Mayor Mosby has continuously advocated for action on global warming and protection from the devastating effects climate change is having on island communities within the Torres Strait. His advocacy has also focused on the preservation of cultural practice, dance and traditional languages, regularly representing the region and speaking at many national and international forums, and facilitating the conversation around repatriation of cultural artefacts back to their rightful place in Zenadth Kes.

Central to Mayor Mosby’s vision is ‘Kunakanpalan ngoelmun lagaw mina pawal’ which translates to ‘Strengthening our island identity’ in his people’s Kulkalgaw Ya dialect (Kala Lagaw Ya Language Group) focusing his commitment to reclaim the region and it’s vibrancy, retain Torres Strait Islander’s enduring identity and belonging, and regain Ailan Kastom and cultural practise which has existed since time immemorial.

Mayor Mosby is Chair of the Strategic Advisory Reference Group Committee, and is a member of all other Council Standing Committees.

Office of the Mayor & CEO